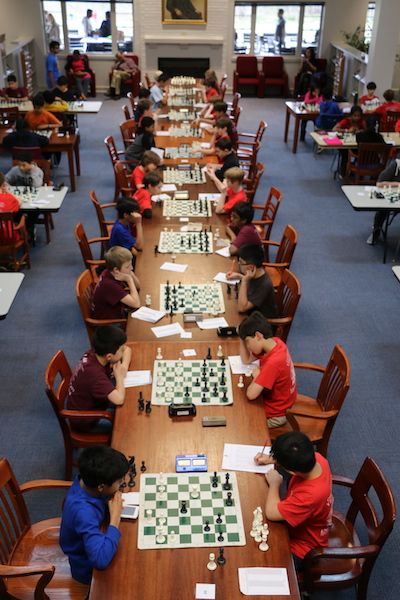 Alabama Chess in Schools (ACIS) was an innovative ground-breaking initiative to promote child development through chess in schools throughout Alabama. It took place over four years (2015-2019) at multiple public schools across Alabama. The associated research was comprehensive and the results deserve to be better known as they were so positive.

In elementary grades, the initiative involved teaching chess at least once a week during the regular class day plus an after-school program. The programme was evaluated to understand the potential relationship between scholastic chess instruction and student outcomes.

The teachers were given training in how to teach chess in the classroom. The activity was carefully evaluated and data from teachers and pupils was collected each year. The focus was on critical thinking and 21st Century skills. The perspectives of the teachers and students were also recorded.

Critical Thinking Skills were assessed with the Cornell Critical Thinking Test in the first three years of the ACIS programme. 1,551 pupils (grades 4-10) were tested of which 394 were in the control group (no chess) and 1157 were in the intervention group (with chess). The intervention group performed better than the control in lower grades, but by not so much in the upper grades.

21st Century Skills refer to the range of skills required by future citizen-workers who will need to be adaptable problem solvers. Teachers assessed eight skills of 1,502 pupils in the chess group and 634 pupils in the no chess group. Teachers generally rated the chess pupils higher even if not significantly so. The most significant was the improvement in problem-solving (3.9 v 3.5 out of 5) across all grades.

The project team was:

Report by Mike Klein from Chesskid.com

Research reports into the effectiveness of chess in schools